Since early 1900 Bergen is an Artist's Village. They were attracted by the peace and tranquility of the wide avenues and the greenery and draw their inspiration from there. The artistic movement that "the Bergen School 'resulting therefrom is called and works from this movement are among others available at Museum Kranenburgh. Still live there many artists in the village and they exhibit their work in the galleries and the artists' center. There events are organized with art in the broadest sense of the word are associated. So there are summer arts and artistic market place, is in August "The Holland Music Sessions (concerts by young international musical talent) on the program and in October following the ten-day art. In the first weekend of September there throughout the village Jazz bands can be found on the street during the Jazz and Sail. Bergen location is very nice on the edge of the dunes and nature. In and around the center there are monuments such as the Villa Park Lake District, built around 1915 in the style of the Amsterdam School. The center, located around the church ruin is very inviting. Cafes, boutiques, restaurants and cafes give the town its casual atmosphere. Five kilometers further Bergen aan Zee, only separated from the beautiful sandy beach by a row of dunes. In summer the village especially seaside resort with a beach equipped with various facilities and to the north a nudist area. In 2006, the village 100 years. At the main beach entrance you will find the Aquarium where you can see Nemo and his cousins ??from around the world.

The Kerf
Several years ago the dunes between Bergen aan Zee and Schoorl was interrupted by a notch. So the sea water has a free rein behind the first row of dunes, where high tide again evacuated and filled the hollow in the dunes at low tide. The arrival of the salt water affects the vegetation and the different species that live here.

Schoorl, Groet and Camperduin lie like a ribbon along the edge of the National Park Schoorl dunes. In these dunes, which may be called the widest and highest in the Netherlands, you can really get lost. The area is characterized by a varied overgrowth, a few dune streams, three high climbing dunes and kilometers of cycling and walking paths. On the east side you look from the dunes on the vast polder land and where the dunes of Camperduin cease Hondsbossche Sea Defence starts with the foot bird sanctuary 'Wells. The mountain bikers can put his teeth in the heaviest but most beautiful course in the Netherlands. The quiet sandy beach of Schoorl can only be reached by bike or on foot, although the beach Hargen and know Camperduin parking and bus stops. From the visitors' Sand Trace "you can get information about the flora and fauna. You can take a tour led by a ranger and the kids can enjoy themselves at the Kabouterpad in Broad Duinenpad. The Schoorl village is the most famous climbing dune, especially loved by children. It goes like this; they walk slowly to the top, and arrived there running, rolling or flying them down. Fall does not hurt and secured a fit of laughter! 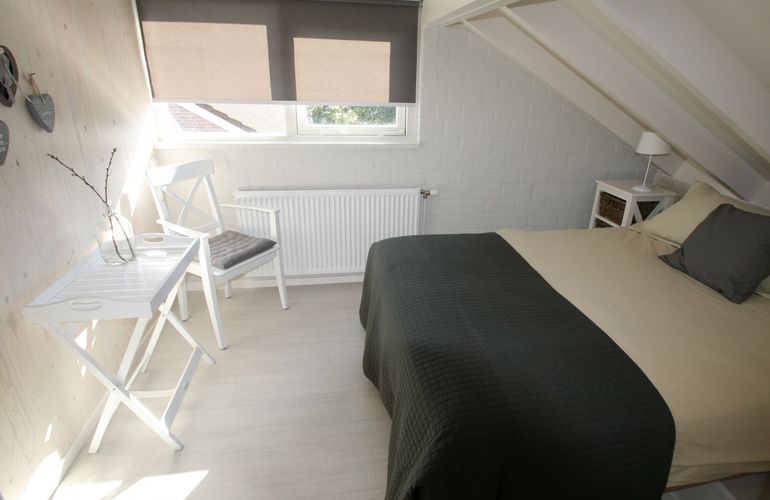 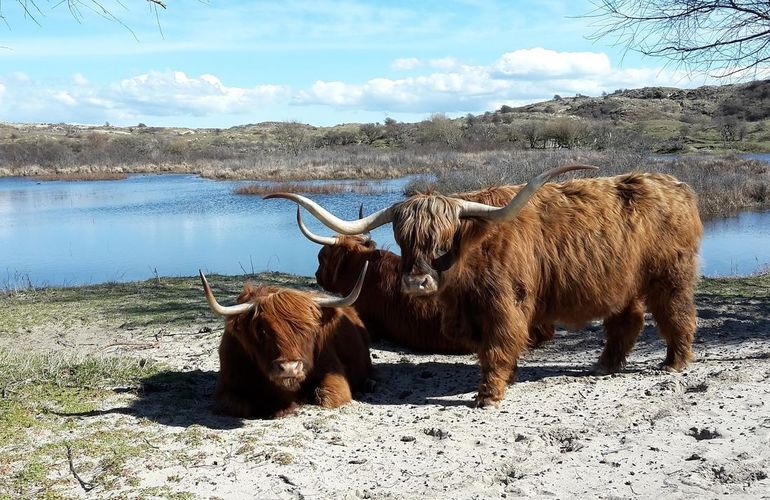 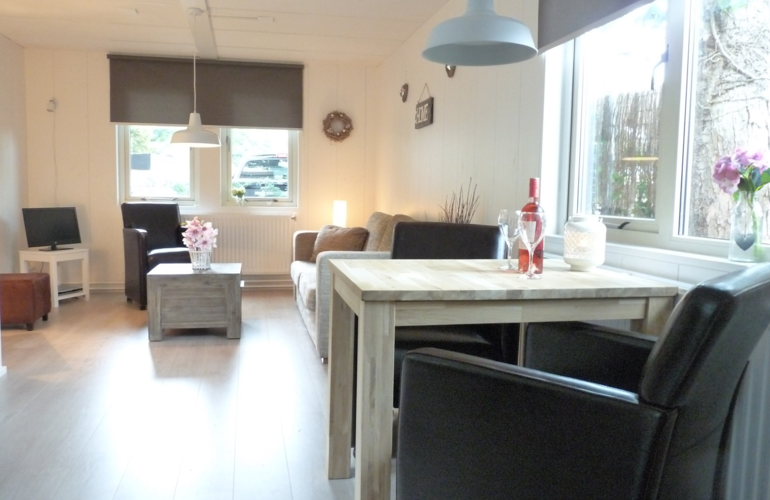 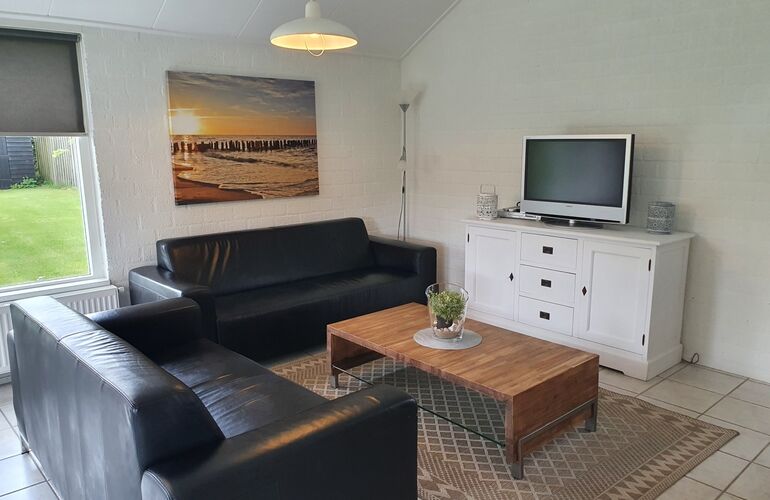