The three villages of Egmond have their own character. Egmond Binnen and Egmond aan den Hoef, you will find a colored patchwork of flower fields in bloom in the spring. It is definitely worth to climb a dune, armed with a camera and capture this still life on film.

Egmond Binnen you will find the 9th century Adelbertus Akkers and the Egmond Abbey. The abbey is still the home of the Benedictine Monks also have a traditional candle. The little further lie Lioba Monastery is still in office.

In the heart of Egmond aan den Hoef lie the ruins of the castle of Lamoral Egmont, in 1573, during the Eighty Years' War, was destroyed. You'll also find the Castle Church which can be married in a very idyllic setting.

Egmond aan Zee began as a fishing village. Since the beginning of the twentieth century, however, the village has a tourist interest. Prominent on the promenade, the lighthouse Jan van Speijck. Named after the lieutenant in 1831 under the call of the famous statement 'rather than just in the air "! Fire put out in the powder of his gunboat, in order to stay out of the hands of the Belgians. The village is also known by many older compatriots; as former 'sickly' were included in one of the many settlement houses to get some color on their cheeks and fat on their bones. The wide sandy beach offers all you desire and amenities from the beach pavilions you can see the sun set. Furthermore, the village offers everything that needs a modern holidaymaker to entertainment. The seeker only need here to go outside the village, for there begins the nature of the North Holland Dune Reserve where hours can be undisturbed walking and cycling.

A wind farm off the coast; Offshore wind farm Egmond aan Zee
On a beautiful sunny day you can see the lie from the beach; offshore winpark Egmond aan Zee. The first wind farm in the North Sea consists of 36 turbines and produces renewable energy for more than 100,000 Dutch households.

The wind turbines are 10 to 18 kilometers off the coast. From the coast they do not seem so great, but the mills are to 115 meters high. They are about 650 meters apart. The foundation of the masts be deep in the seabed. Via cables in e seabed is the electricity to the electricity network placed on land. 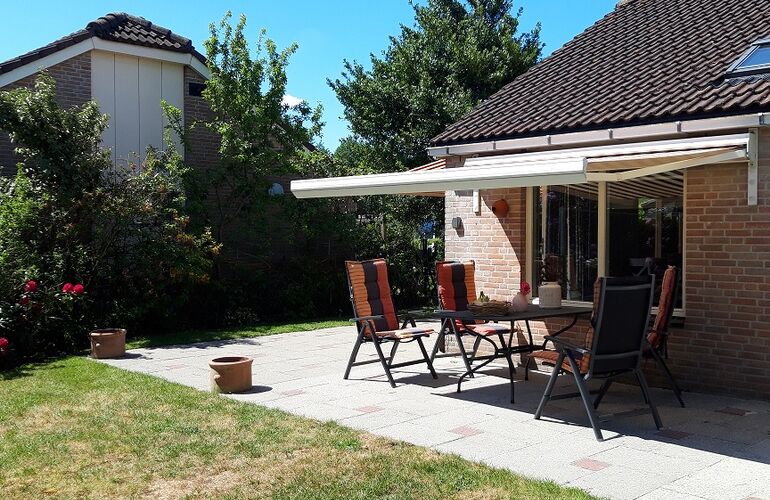 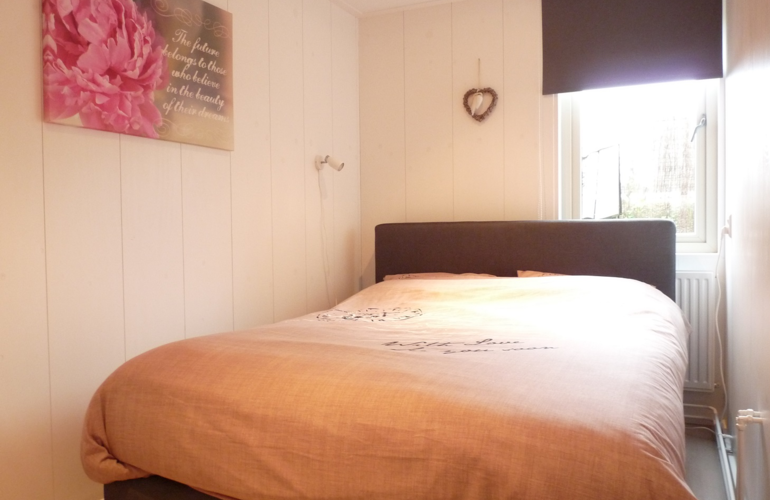 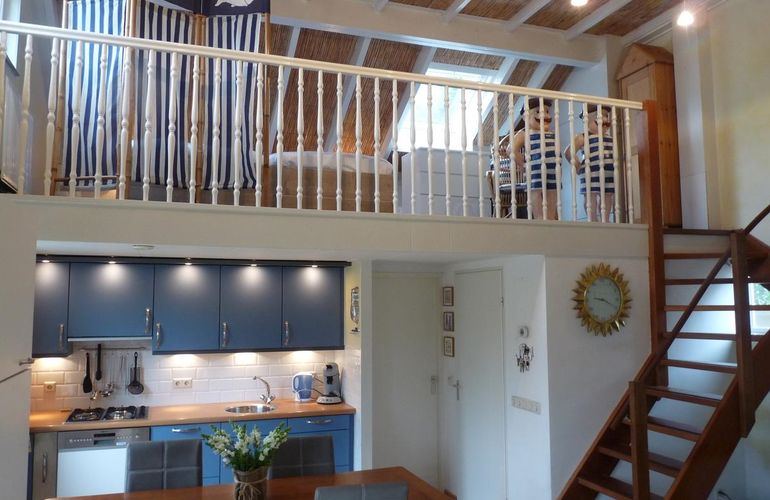